The Southend Sunflower Trust, formerly known as the Sunflower Support Group, was formed in 1996 by the Health Visiting Service, supported by the Southend Community Care Trust.

The support group based at Thorpdene Clinic, Maplin Way was developed in response to local need in the area for children and families with special needs.

The main aim of the group then was simply to provide support and information with a sign-posting service on to other agencies like social care and education.

The group began with about 12 families and grew from strength to strength, after only a short time the clinic was unable to cope with the large numbers. Sir Teddy Taylor was approached to become a patron and kindly agreed in addition to Miss Hermione Norris, a highly acclaimed actress from Thorpe Bay.

Little Acorns was its next home, where the parents became independent, another of the group’s aims. Under the leadership of key parents, the group was relaunched as ‘Moments’ moving to the Shoebury area, where it remains well-attended and very active.

It was decided as the Sunflower Support Group no longer had the same function group; it would pursue a fundraising role.

Relaunched under the new name of The Southend Sunflower Trust, we were affiliated with the national charity SCOPE, and became a registered charity.

Along the way, we have raised thousands of pounds to help local children and forged strong partnerships with local businesses and other local charitable organisations.

The committee is small but highly successful and motivated to continue to support local children with special needs.

These have been wide and varied, raising thousands of pounds to help and support children and families with special needs. Through the help and generosity of the local community, the Trust has made a difference un the lives of many families.

Fundraising events will be held throughout the year. Please visit this page for updates.

If you have a fundraising event and require a registered local charity for donations, please contact us. 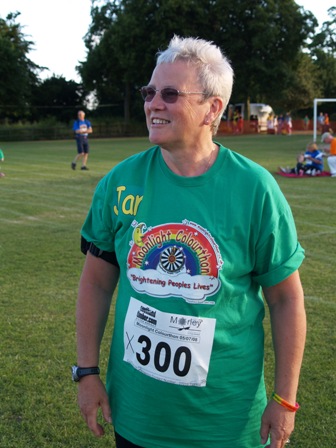 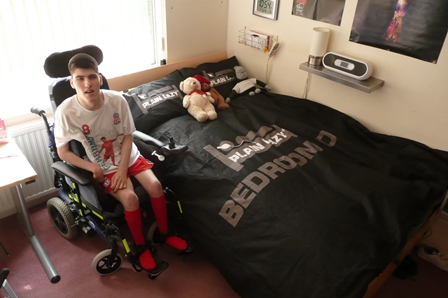 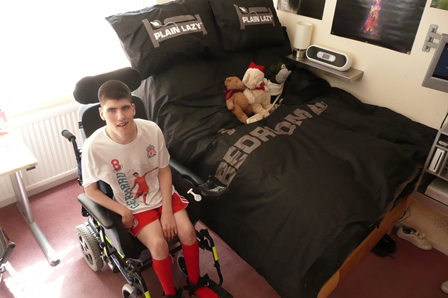 “We would like to send you a massive thank you on behalf of Matthew for funding his new adjustable bed.  Not only is the bed more comfortable for Matthew, the height adjustment now provides safer transfers to his wheelchair and easier dressing and undressing.  Thank you again.”